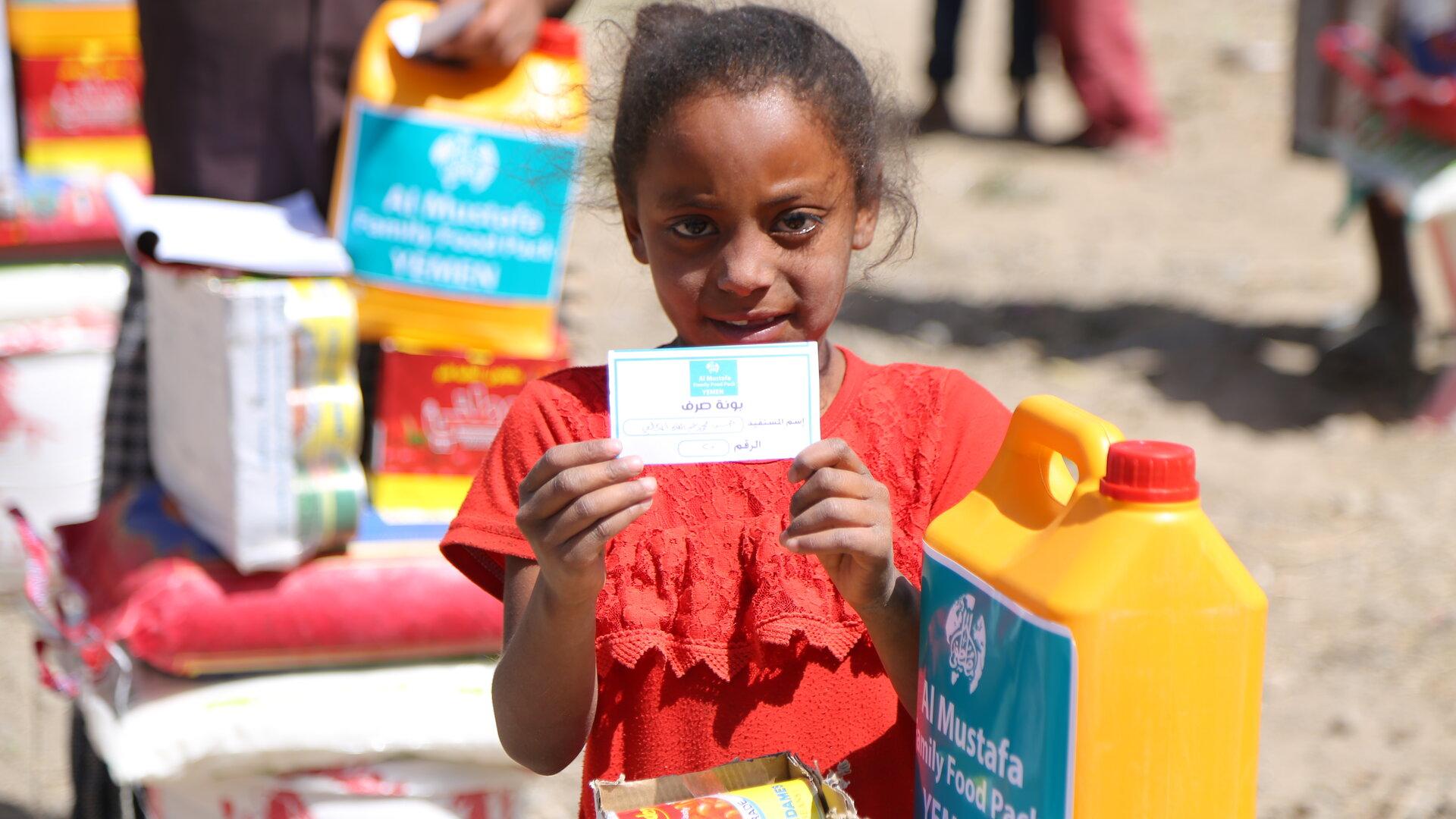 Yemen is currently under siege and the conflict is worsening every day. With an estimated 57,000 civilian deaths reported, thousands of new cases of cholera every week and over 14 million civilians struggling to access daily necessities including food and clean water, the Yemen humanitarian crisis is currently one of the worst in the world.

2018 marks the third year since the conflict spilt beyond the Saada province, the Houthi’s stronghold in northern Yemen, and displaced two million people. However, the troubles initially began in 2011 when peaceful Houthi protests turned violent.

Who are the Houthis?

The Houthis are an old resistance group and were originally formed in the 1990s; they have been battling the Yemeni government infrequently since 2004. Their protests and assassination attempts on President Saleh caused him to step down in 2012 which allowed the Houthis to gain more ground. However, their expansion would eventually lead to them pulling out of talks to create a new Yemeni government and instead, create conflict around the governmental transition.

Currently, the Houthis are stationed in and have taken control of Sana’a and Hodeidah, the main port of Yemen which accepts 80% of the country’s imports. Not only has this prevented industry from functioning in the country but the Houthis are blocking essential aid sent in to assist the displaced Yemeni civilians.

The Innocent Caught Up in the Conflict

The Silent War, as it has been named due to the lack of reporting and assistance from surrounding governments, has had a devastating effect on the lives of Yemeni citizens. Air strikes have flattened entire towns, leaving an estimated 57,000 people dead and injuring hundreds of thousands more. The UN has warned that if the conflict continues, it has the potential to lead to one of the worst famines in recent history.

Of the 29 million Yemeni citizens in the country, a staggering 22 million are currently in need of humanitarian assistance. Two million of these people have had no choice but to flee from their homes and have nowhere to go while the remainder are struggling to survive on a day to day basis. The country's economy and healthcare facilities have also been destroyed and may take decades to recover.

Cholera is running rampant as Yemen's water supplies have been depleted and destroyed, with an estimated 10,000 new cases every week. The country’s water table also continues to fall and without ongoing maintenance, Yemen could officially become the first country to run out of water.

An estimated 85,000 children under the age of five have already starved to death, which is a staggering average of 77 children a day since 2015. Tragically, Yemeni children are still dying every day and the death toll will only rise further as the conflict continues.

The Future of Yemen

Realistically, the future for Yemen looks bleak. The country is on the verge of a nationwide famine that will affect the remaining 29 million civilians and it could be the first country to officially run out of water. While some Yemeni civilians have managed to flee the country and seek refuge in neighbouring countries, there are still thousands more displaced citizens with nowhere left to go.

Right now, if things do not change and the ports remain blocked, aid will not reach the 22 million civilians in need and a nationwide famine may result in hundreds of thousands of deaths. With relief groups and humanitarian organisations struggling to reach those in the worst affected areas, talk of peace and ceasefires may come too late for many.

Our Efforts in Yemen

While our teams are still on the ground in Yemen, we are trying our best to provide assistance to as many affected families as possible, providing lifesaving medicines, treatment and nutrition to millions of children and families in need. Yemen is the poorest country in the Middle East and this is unlikely to change in the near future, especially during the ongoing conflict. Without ways to educate themselves or find work, the Yemenis have an uphill struggle ahead of them, even if a ceasefire is agreed.

Our efforts include treating those affected by cholera and trying to provide enough hygiene products and clean water to stop the rapid spread of the disease. Should the conflict finally cease, we hope to stay in Yemen and help rebuild their society, reconstructing schools and lifesaving treatment centres and hospitals. However, we cannot be sure this will happen anytime soon, especially considering that all hopes of recent peace talks have not gone smoothly.

Please consider giving what you can to our Emergency Yemen Appeal to help these people who have been displaced from their homes and are now facing the worst famine in over 100 years. Every single donation helps, no matter how small. Please help us raise awareness of the current situation and the worsening humanitarian crisis in Yemen and work with us to create a better future for these vulnerable people.