At Al Mustafa Welfare Trust, we believe that everyone should have access to clean water and sanitation facilities.

Unfortunately, 2.1 billion people - that's 3 in 10 people - across the world lack access to clean, safe drinking water, according to a new report by WHO and UNICEF. The report goes on to say that 4.5 billion people, or 6 in 10, lack safely managed sanitation. Additionally, an estimated 2.5 billion people lack access to improved sanitation, which is more than 35% of the world’s population. Of these, 892 million still defecate in the open – in street gutters, behind bushes, or into open bodies of water. At least 10% of the world’s population is thought to consume food irrigated by wastewater.

Poor sanitation is linked to the transmission of diseases and health conditions like cholera, diarrhoea, dysentery, hepatitis A, typhoid, and polio. Inadequate sanitation is estimated to cause 280,000 deaths from diarrhoea each year, and it is also a major factor in several neglected tropical diseases like intestinal worms, schistosomiasis, and trachoma. What’s more, poor sanitation also contributes to malnutrition. As a result, according to a report by WHO, 361,000 children under the age of five die due to diarrhoea each year. This is a major issue, but many of these deaths are entirely preventable.

By donating to a water well charity like our Sanitation appeal, you can help us bring change and transform the lives of vulnerable, disadvantaged people across the world. 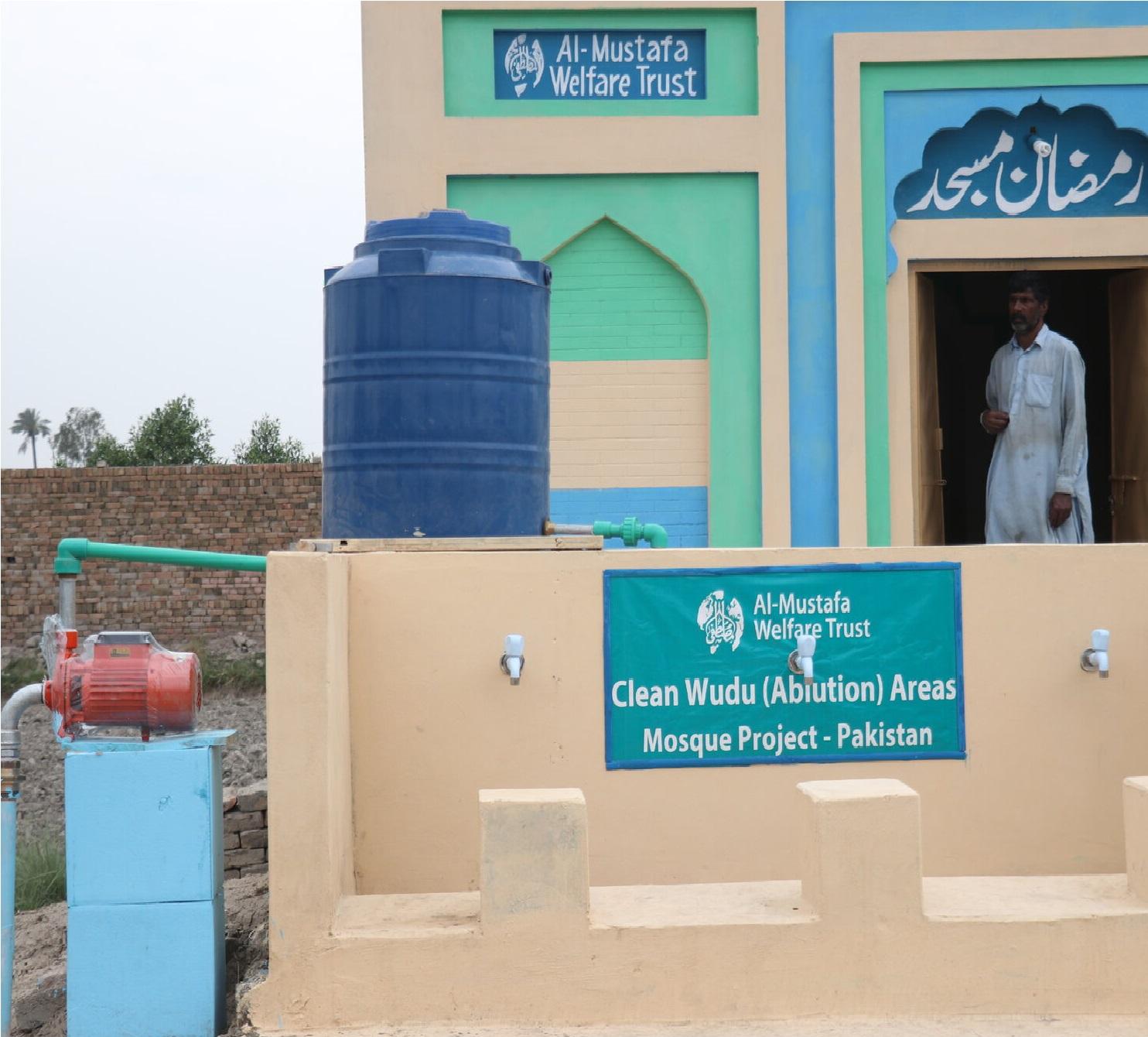 Select from single and monthly donations 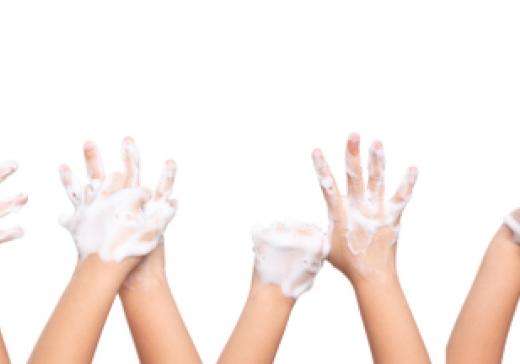 Serves up to 200 people per prayer 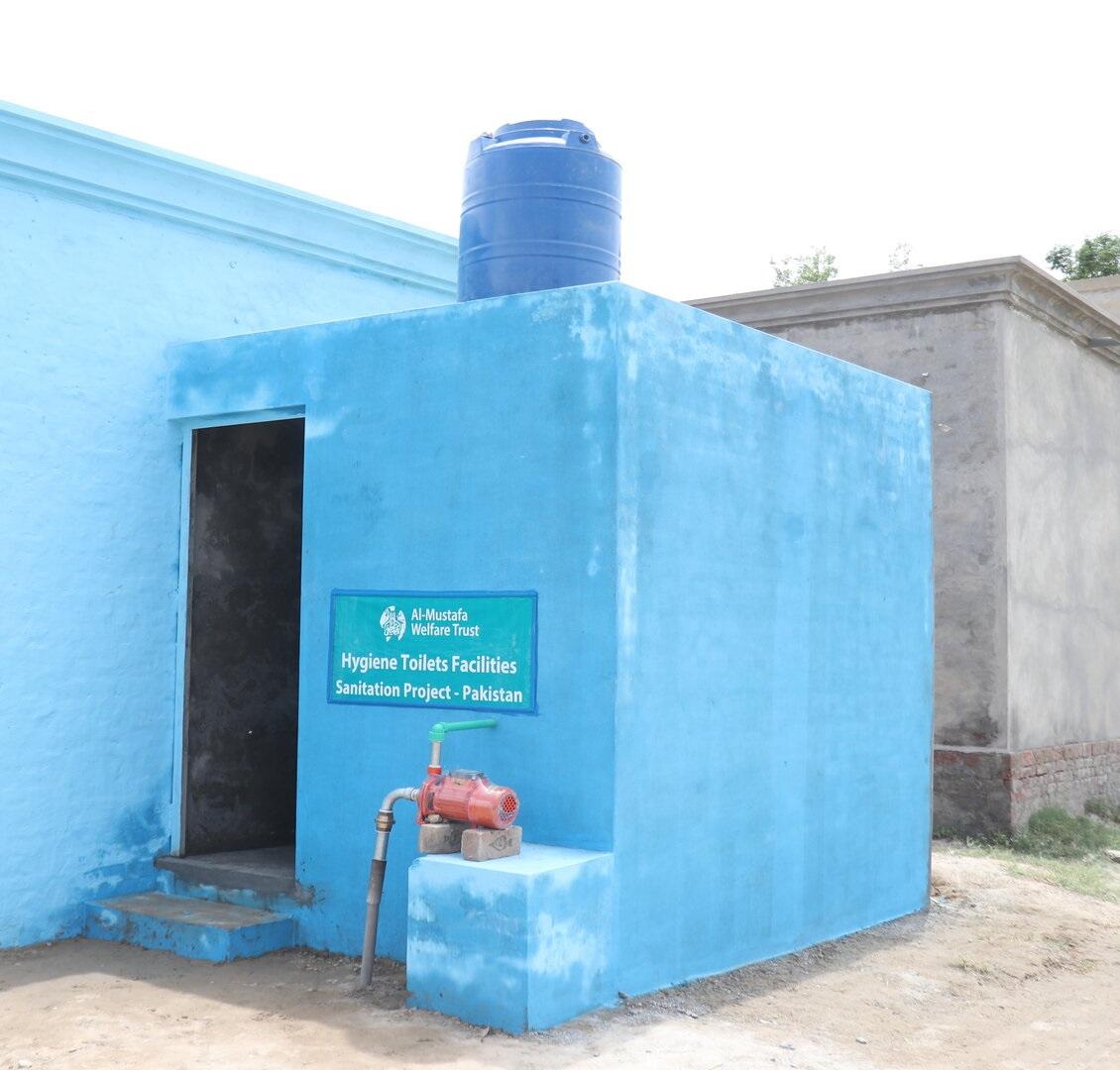 We have a team on the ground who understand local issues and provide these vulnerable people with the skills and support necessary to help communities set up and manage practical and sustainable water, hygiene, and sanitation projects which meet their needs.

Please consider supporting these disadvantaged people – your hygiene and sanitation donation has the power to provide some of the most basic necessities to vulnerable people in isolated communities across the world. 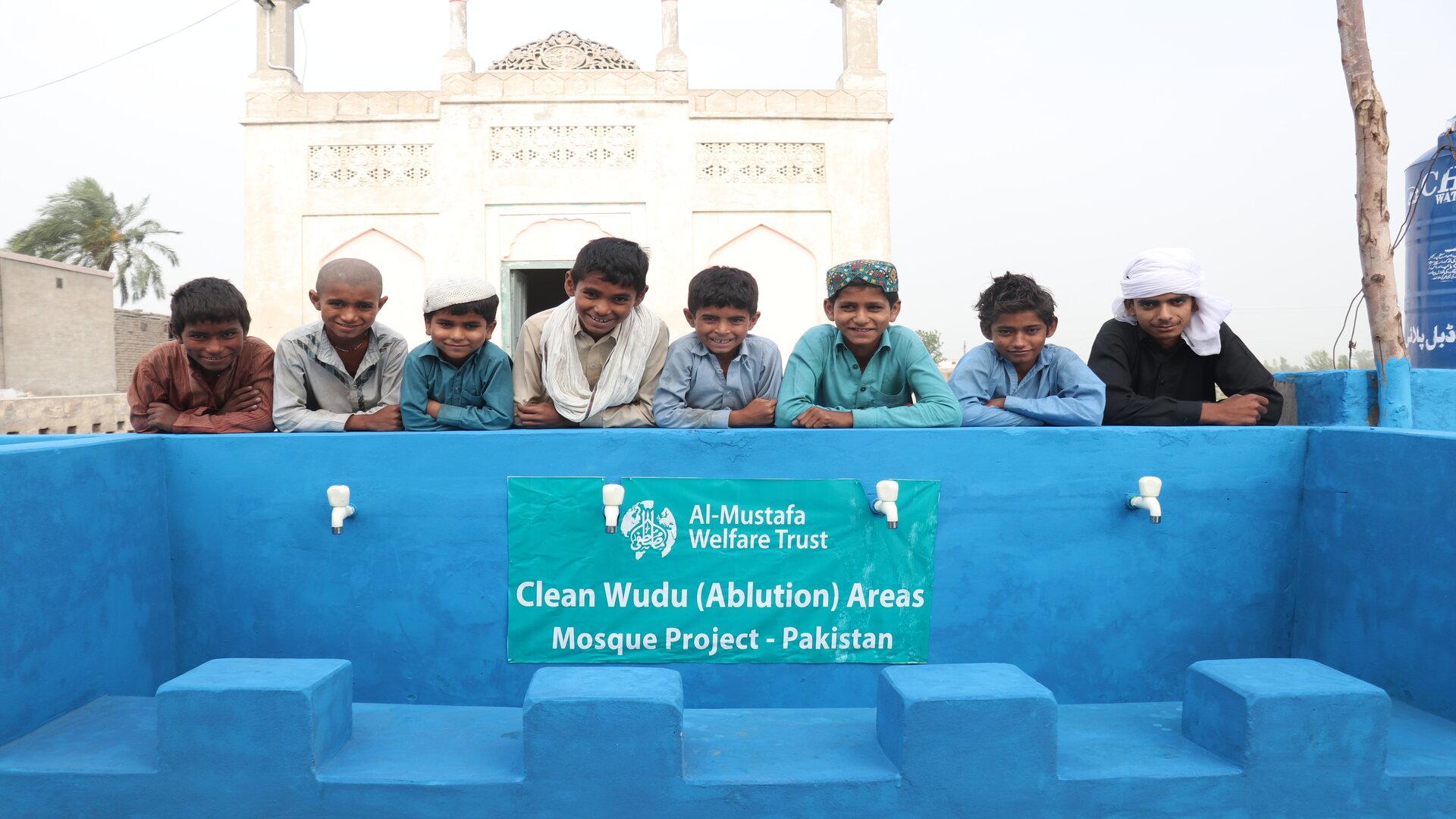 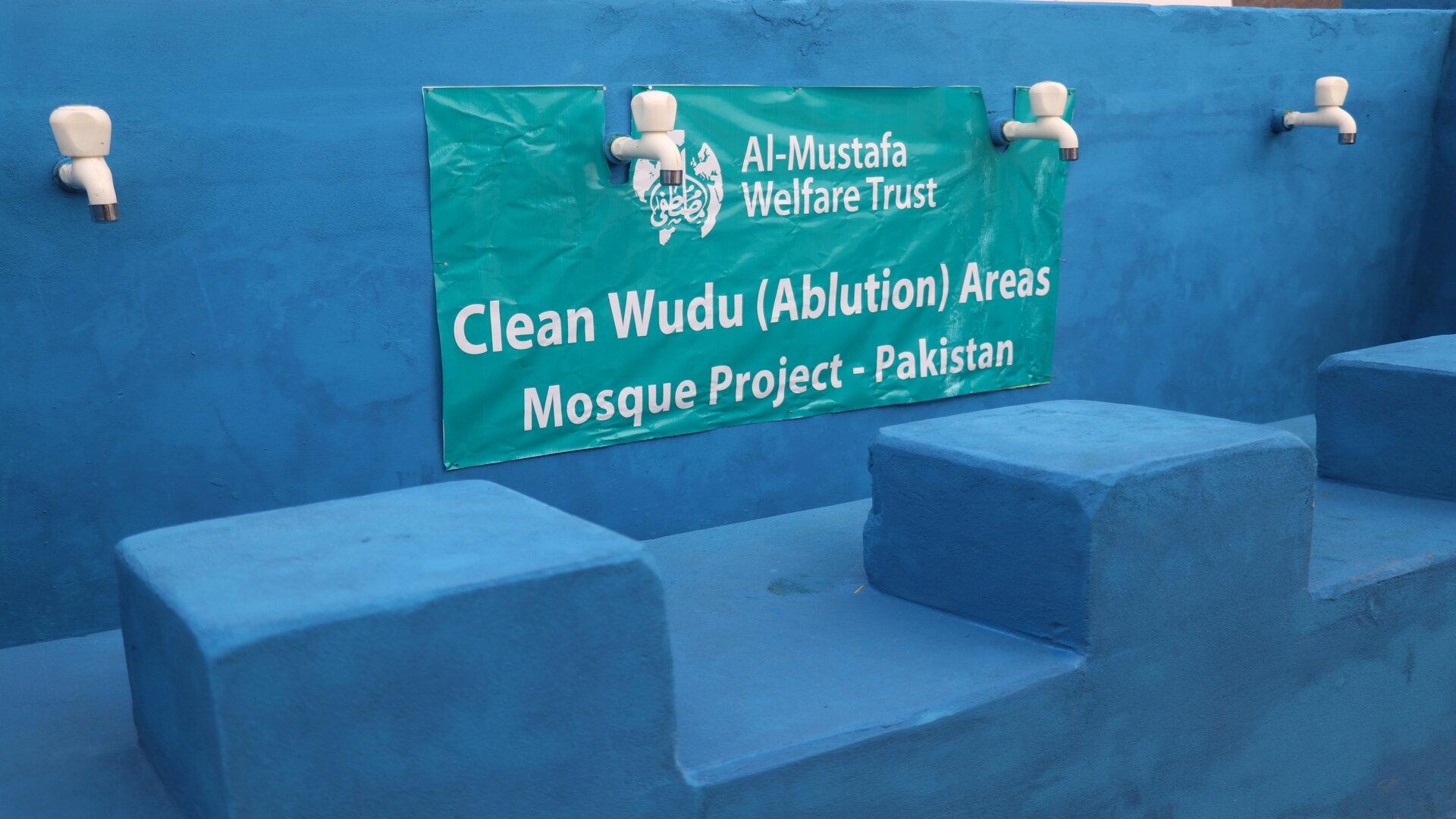 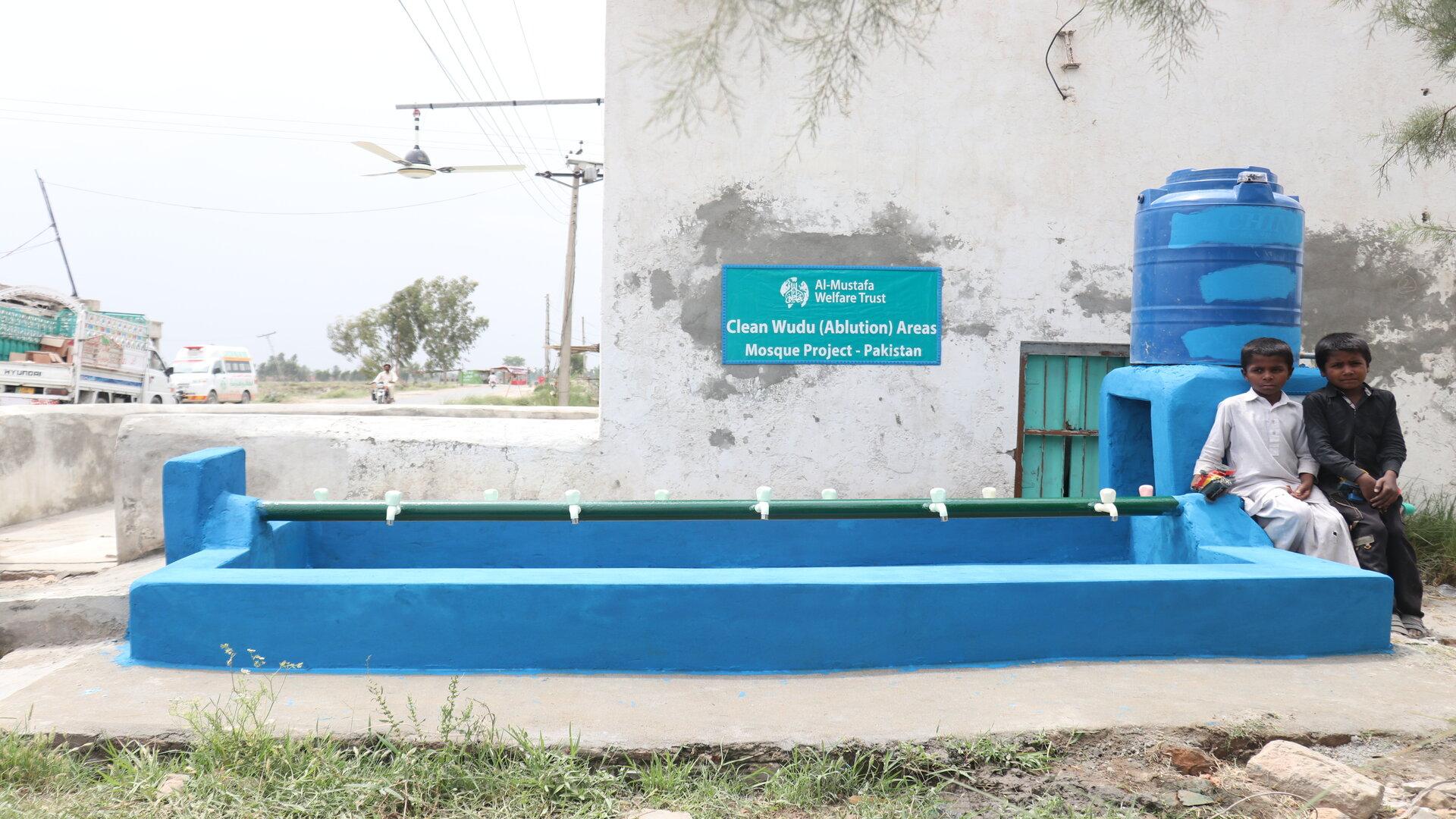 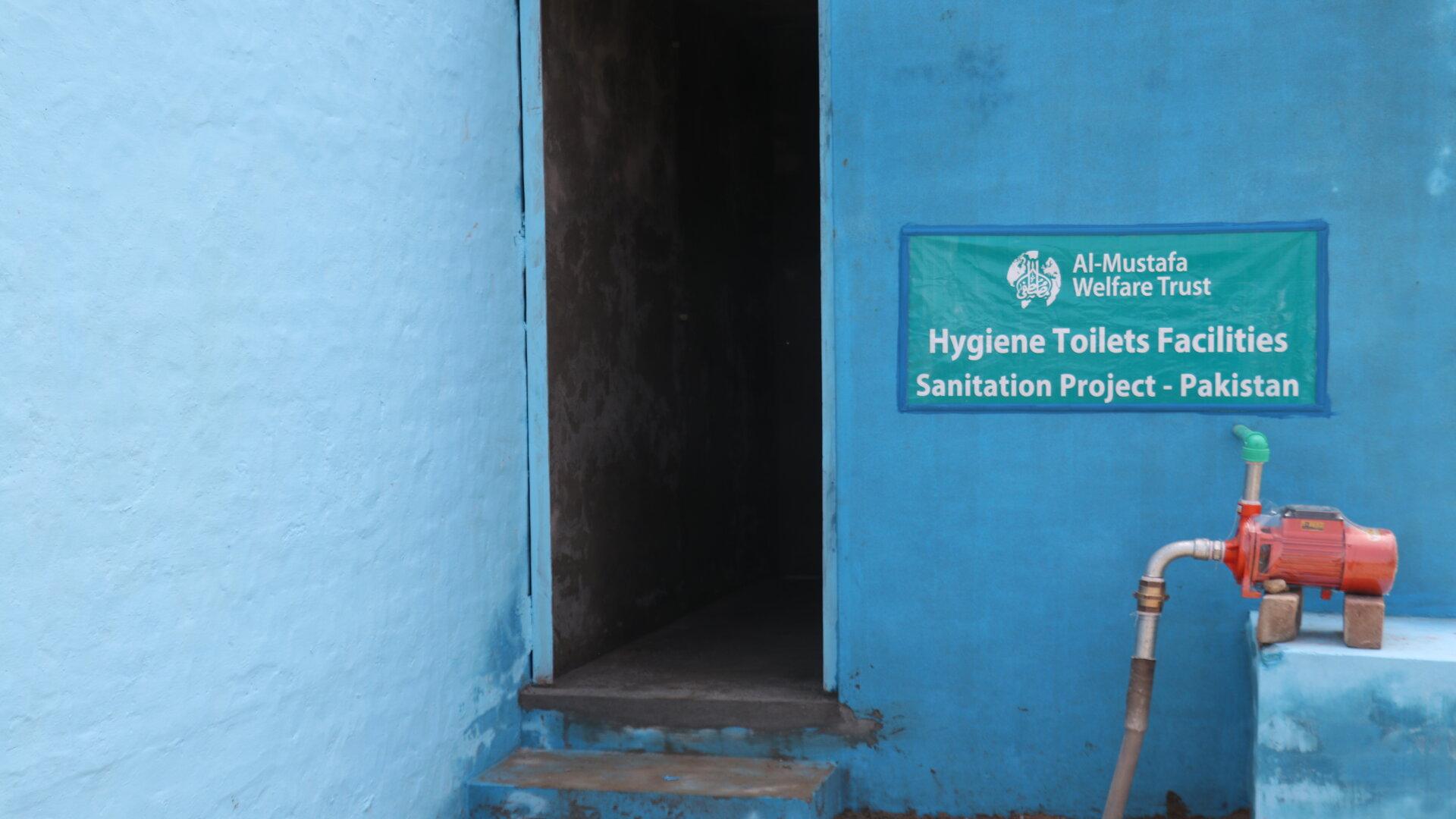 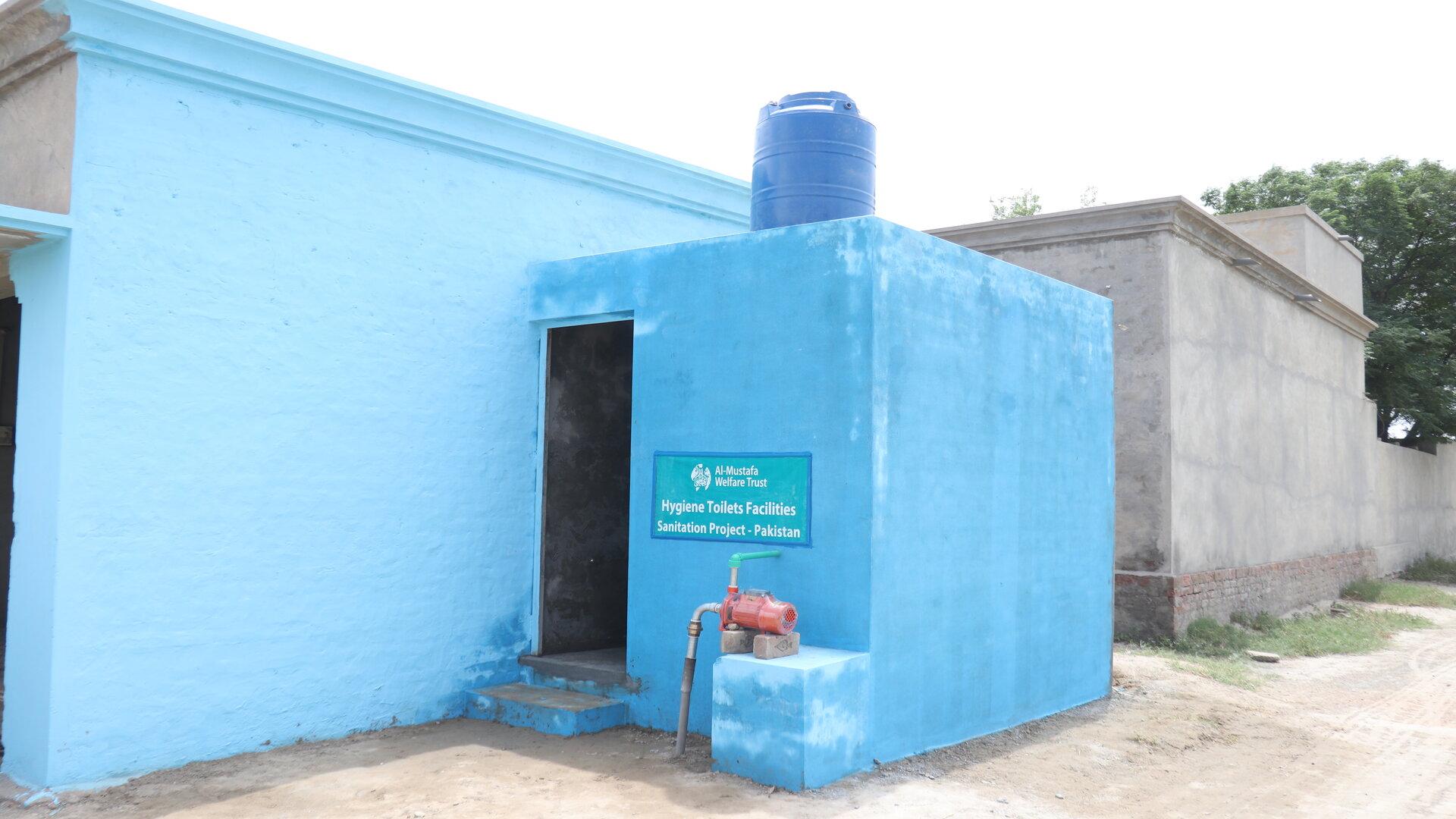 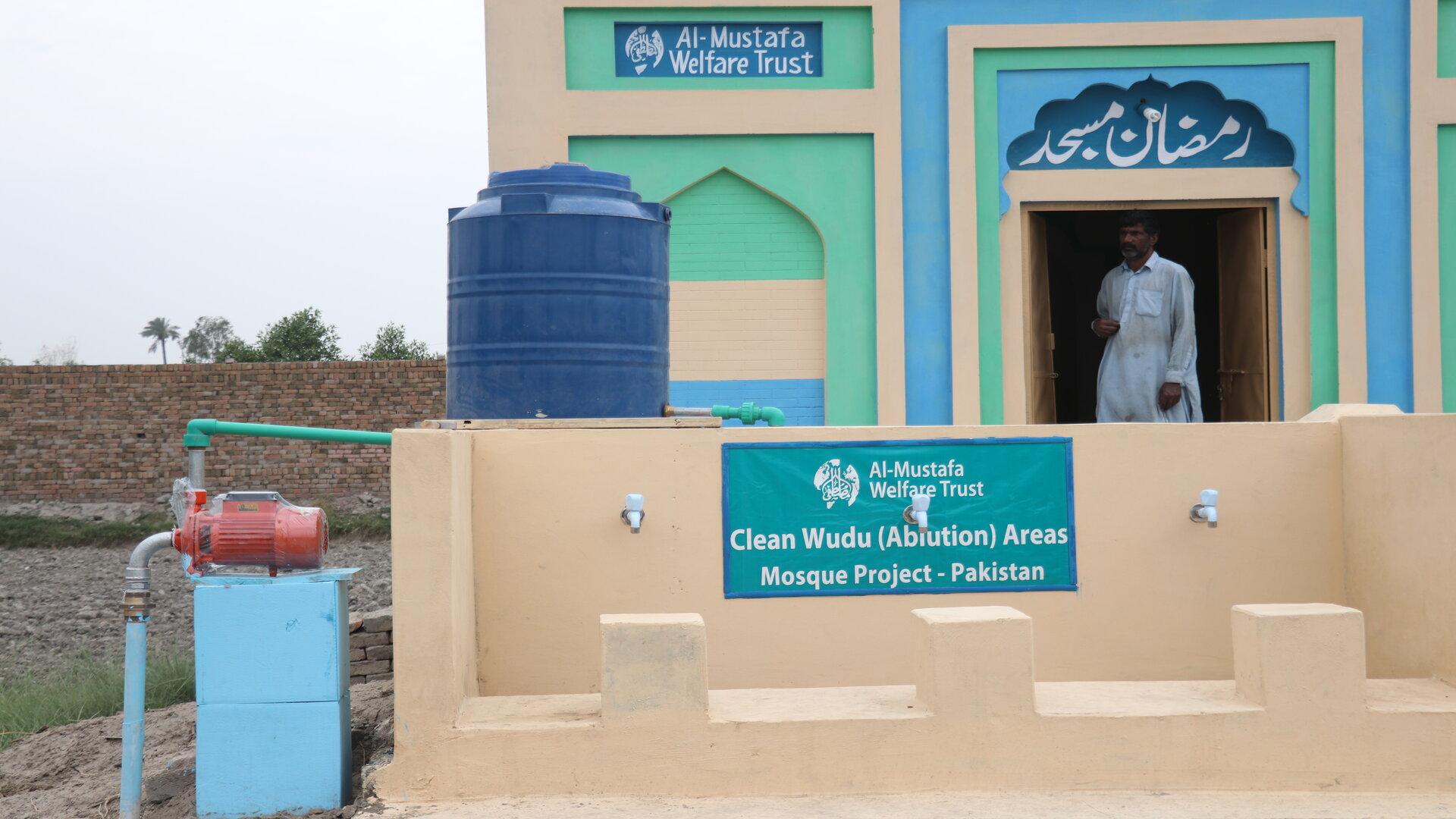 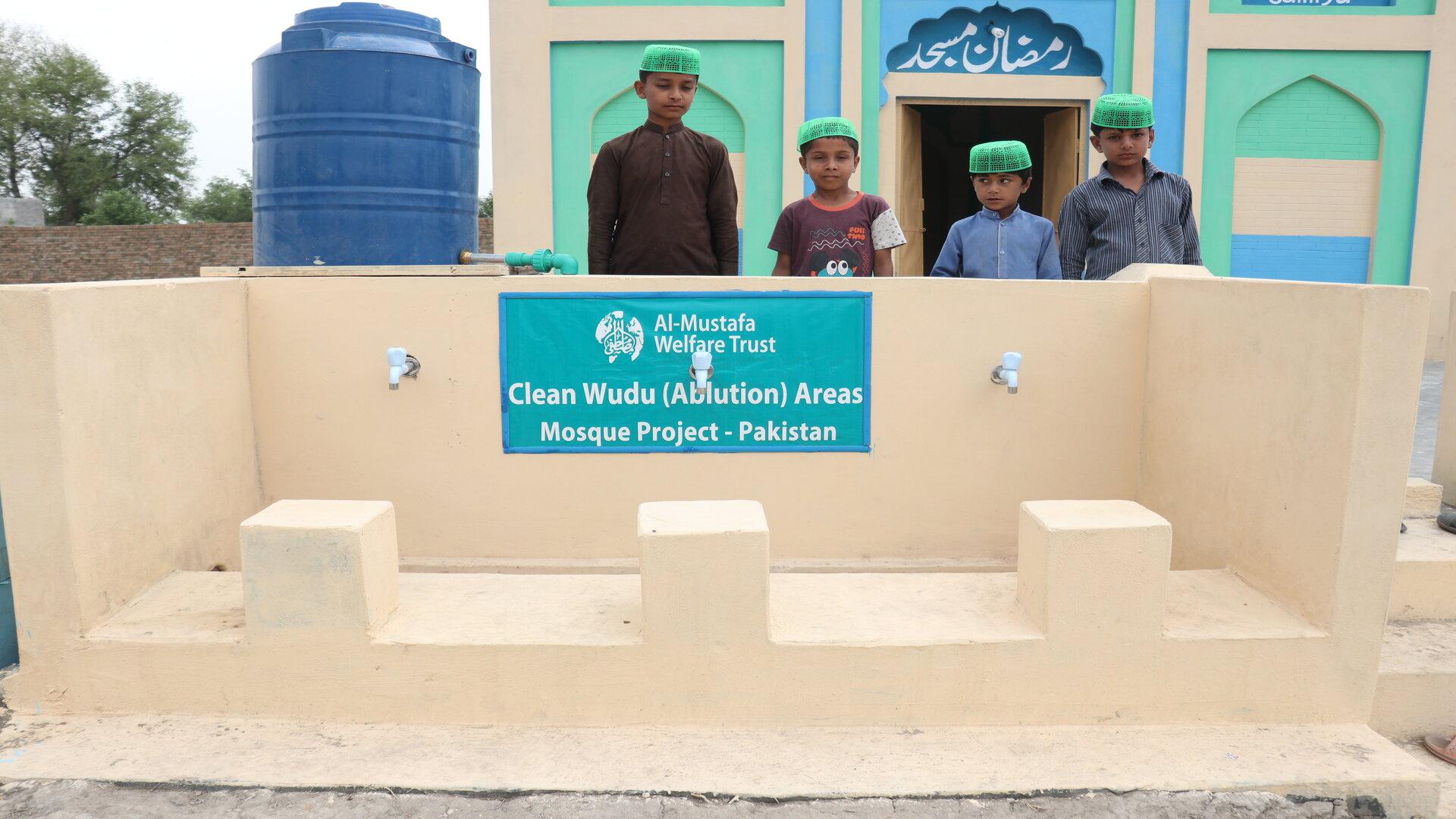